Media sharing of opposition to war will be prosecuted

As soon as the war started, the Turkish interior ministry announced that those sharing information that impede the current war against Syria will be prosecuted 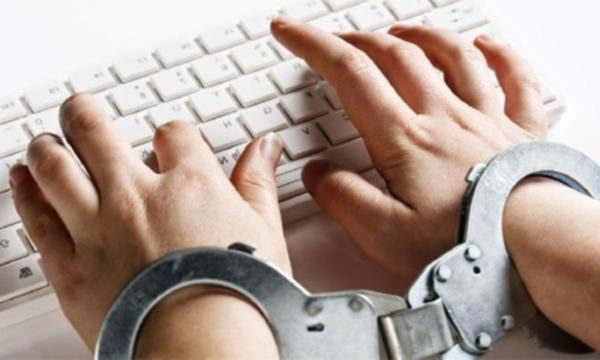 As soon as the war started, the Turkish interior ministry announced that those sharing information that impede the current war against Syria will be prosecuted.

With the start of an illegal assault on Syria’s sovereignty it was expected that the demands for peace would be raised from within the ranks of the people, especially the Kurds.  Turkey started its offence yesterday, October 9th at 4:00PM local time.  The traditional main stream “Deep State” parties, even being in the opposition quickly took their place behind president Erdogan and announced their support for the war.    However, opposition to a war that would push Turkey to a bigger mire than it already is were also raised.  Considering that the Turkish war is targeting mainly the Kurds in Syria, it was expected that the opposition would come from mainly the Kurds in Turkey.

However, Turkish government which has partly invested in war due to big losses of credibility and votes internally in the last year or so was also ready to counter the opposition.  As is the tradition in AKP’s 18-year-old governance, instead of answering valid questions on the feasibility of an illegal war it again went to the old methods of banning dissent.  As soon as the war started, interior ministry announced they were tracking at least 78 people as a starter who had shared information on social media against the war.  This move was immediately picked up by TV stations and newspapers aligned with the government and many ran headlines the very next day of the first assault that the traitors were spreading false and fake news against the glorious war.

AKP government, it shows, had prepared its propaganda and misinformation departments to support this war well ahead of yesterday’s start to counter and ban any news coming from the war fields in Syria.  As planned, the entire government aligned media is cheering the illegal invasion of a peaceful neighboring country with only a very small and controlled opposition braving threats to get heard.   The warning that 78 war opposing social media accounts are being tracked by the government is an open threat to anyone else who may even share an opposing view through their personal accounts. 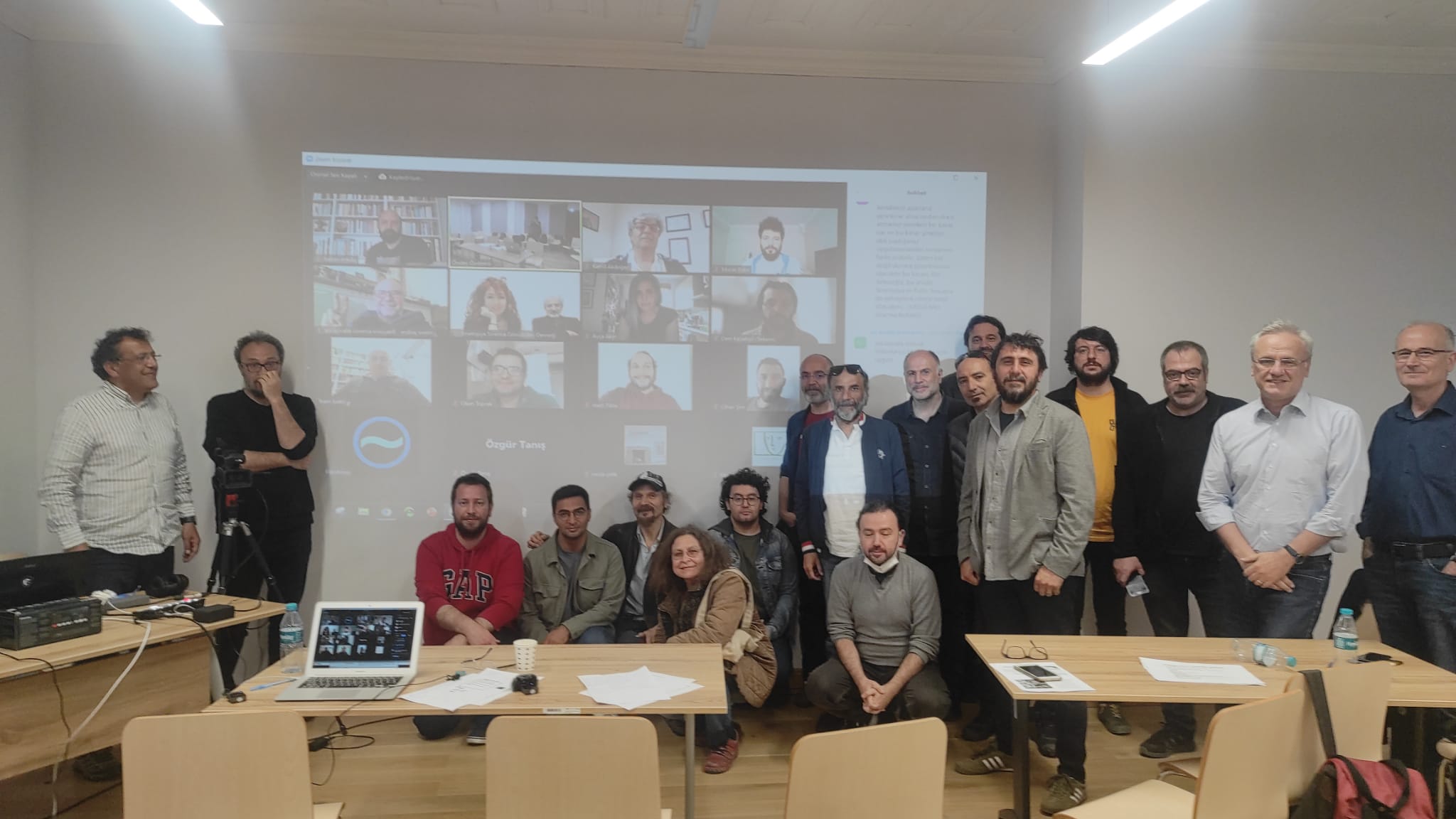 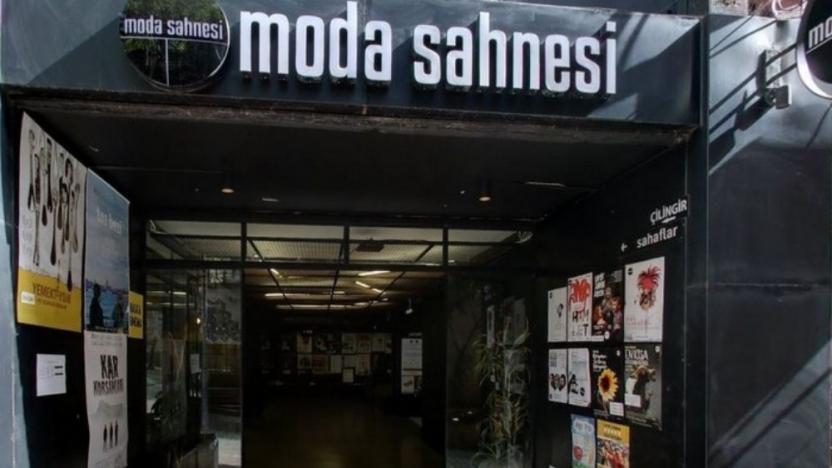 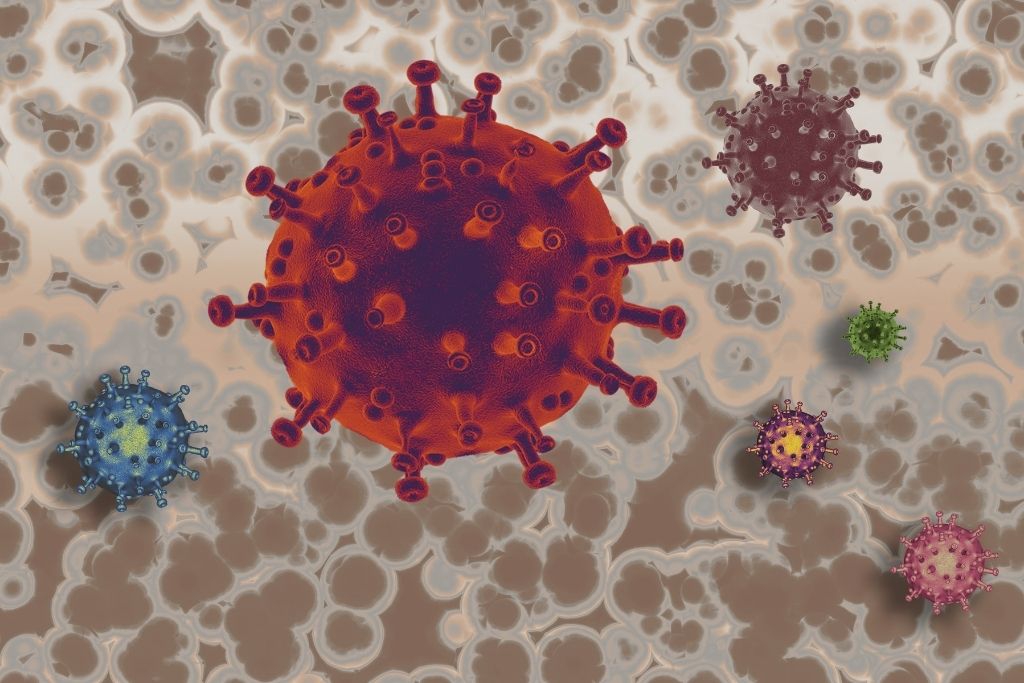 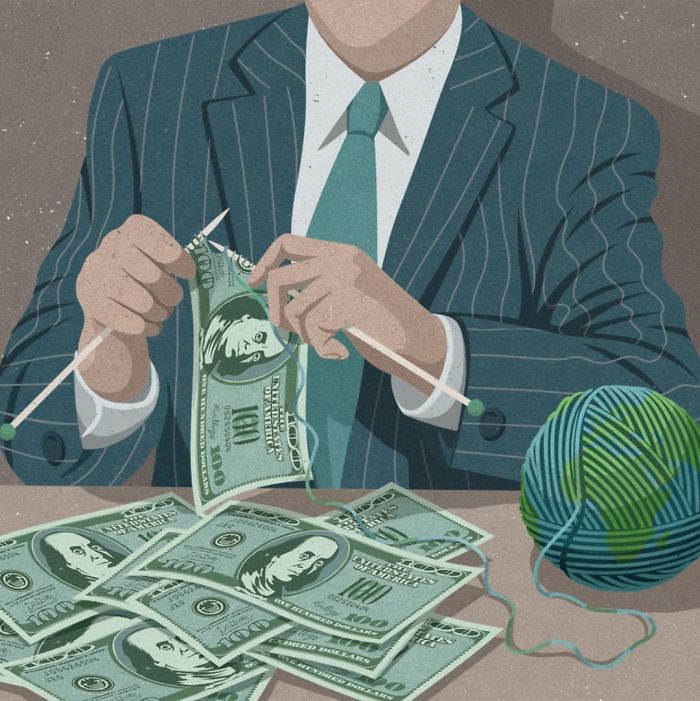