At least 30 people were killed and 76 more were injured after a suspected member of the Islamic State of Iraq and the Levant (ISIL) staged a suicide bombing against members of a socialist youth federation as they prepared to travel to Kobane to help in the city’s reconstruction.

The blast targeted members of the Federation of Socialist Youth Associations (SGDF) at around 13.00 local time at the Amara Cultural Center in the southeastern province of Şanlıurfa’s Suruç district, which lies directly across from Kobane in Rojava.

The attack prompted protests around Turkey, with demonstrators taking to the streets to denounce the latest atrocity by ISIL, as well as the collaboration and aid that the militant jihadist organization has long received from Turkey’s ruling Justice and Development Party (AKP).

Thousands of protesters rallied on Istanbul’s İstiklal Avenue, shouting slogans such as “Murderous ISIL, collaborator AKP” and “Kurdistan will be the grave of fascism.” Despite the peaceful nature of the protest, Turkish police displayed a customary lack of restraint in shooting tear gas, water cannon and plastic bullets at demonstrators.

Other protests were staged in Ankara, Çanakkale, İzmir, Antalya, Kocaeli and elsewhere.

The blast at the Amara Cultural Center, a site run by municipal authorities from the Peoples’ Democratic Party’s (HDP) in Suruç, killed 20 people at the scene, while others from the youth group succumbed to their wounds in hospital. Another 20 people were reported to be in life-threatening condition.

The SGDF had planned a five-day excursion to Kobane, which gained international fame after it successfully repulsed a months-long ISIL onslaught, to help rebuild the city, create children’s parks, open a museum to honor the resistance and distribute children’s toys.

In the wake of the massacre, Prime Minister Ahmet Davutoğlu, who infamously refused to classify ISIL as terrorists, declaring instead that they emerged as an “angry reaction” to events in Turkey’s southern neighbors, said an investigation was under way into the attack.

The attack was designed to scuttle internationalist solidarity between Kurds and others, HDP MP Sırrı Süreyya Önder said, while adding that the perpetrators would not succeed in their aims.

“The massacre that occurred today in Suruç was aimed directly at this sense of [internationalist] solidarity. What they don’t know is this: the sense of solidarity is not something that can be hindered with the policies of fear, intimidation and destruction,” he said. 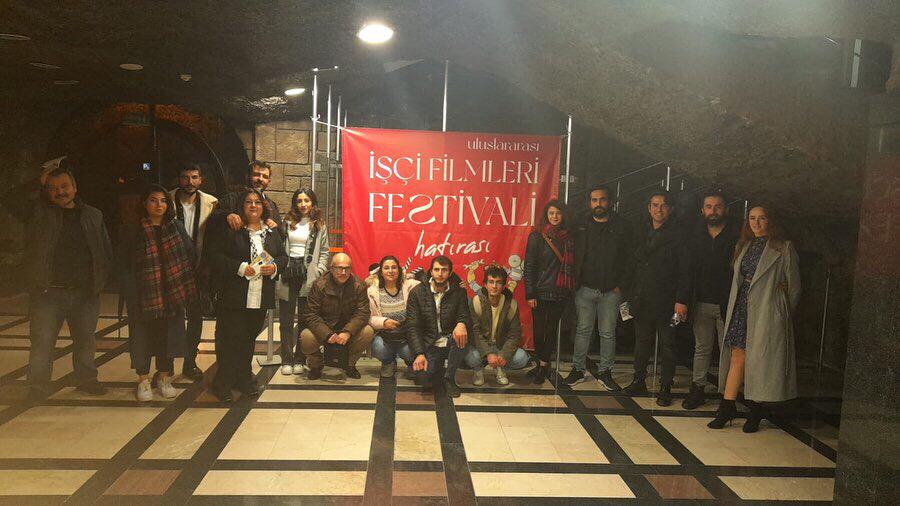 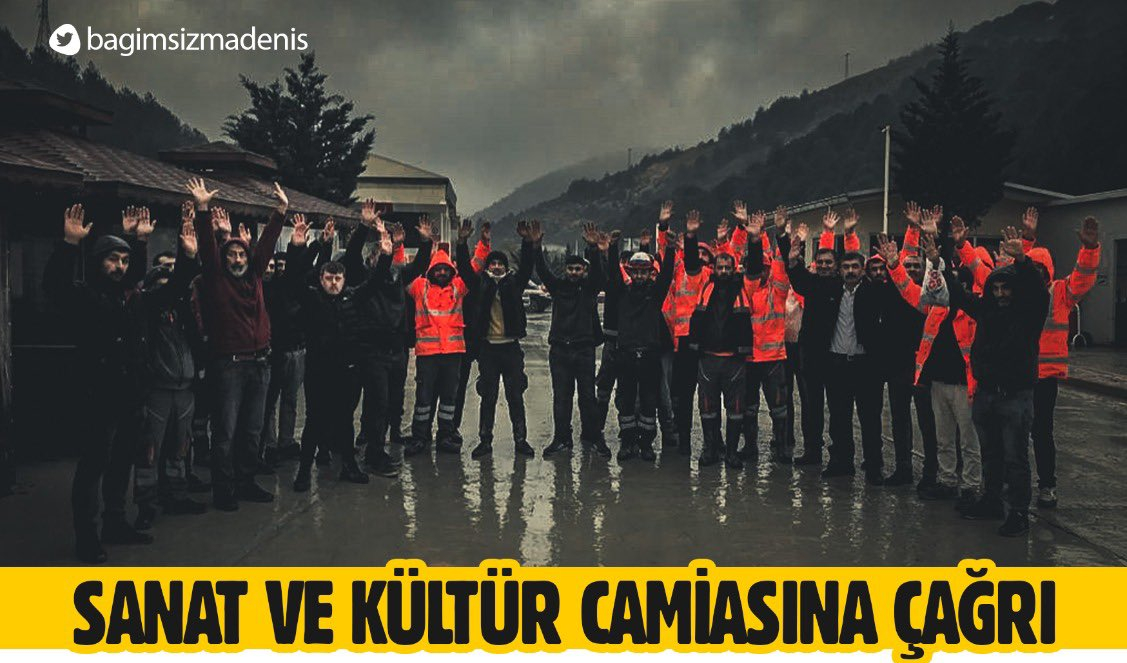 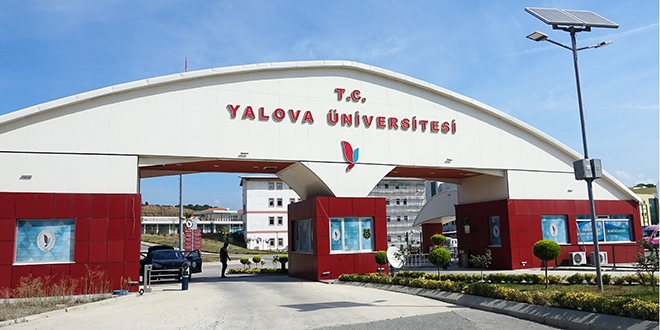