Life is sprouting from ruins in Kobanê – Murat Bay

Now I realise better the sincerity when people that we talked with in the tent cities were saying that “We shall return to Kobanê; we can starve, we can eat dirt, it is okay as long as we are at home”. Many people from Kobanê are, in fact, trying to survive within the ruins. Nevertheless, despite everything, they feel a bittersweet joy of being back to their land.

In parallel with the ongoing returns to Kobanê, the population of the city increases with each passing day. The people, entering Kobanê in masses through Mürşitpınar Border Gate, three days a week, form long queues of pedestrians and vehicles. The first scene that greets the returnees is destruction. Although it is a scene that I have been witnessed many times, I still find it difficult to describe.

The mothers, that hold the hands of their children, plod along while observing the ruins around them and then, suddenly burst into tears. It was another day that crossing was taken place, a woman I came across to, was sitting at the edge of a pavement together with her children, gazing around. The childish expressions on the faces of children, who are looking at the eyes of their mother, that all of a sudden are filled with tears, are replaced with profound lines and bitter glances. The eldest is around seven years old and he is consoling his mother like an adult. Her husband is not there to  welcome them as he is at the front fighting within YPG ranks. Young women, who has been striving for survival in one of the tent cities ran by the municipality in Suruç, tells me that although they knew that their house was destroyed, they wanted to come back to their land. They have nothing but the small nylon bag that she holds tightly in her hand. “What more can I say, it is obvious, you see” she summarises her situation, then she walks away, slowly vanishing with her children among the ruins.

Destruction: what they face in their city

The main trauma is just starting for the returnees. People of Kobanê, who are trying to normalise life without being able to mourn for their lost ones and trying to survive without basic needs, indicate that they are facing a number of difficulties. The principal problem is the food shortage. Sometimes, one has to wait even to access a loaf of warm bread.

In the city, where small businesses existed before the war, an overwhelming majority of the people were make a living through farming. Agriculture and animal husbandry were amongst the primary means of livelihood. People of Kobanê, who lost everything they had after the war, got their businesses destroyed, the animals of the villagers either perished or plundered or were bartered away at the borderline. All their goods, even the crops at the planted fields, were loaded on trucks and were sold at markets as spoils of war.

The things that people of Kobanê, that have returned to their homes in the city centre and at the villages, lived through were not limited to these. ISIS, that recognises no rules of war, has placed unimaginable death traps in the areas where they withdrew, turning life into a hell for civilians. Tens of civilians have been killed for the last month and a half. At the last incident a mother was injured with her two kids when they stepped on a handmade mine. One of the news about a killing, that arrived to the camps at Suruç, had also resulted from these death traps. An asylum seeker that I had talked to at the tent of condolence said that when his elder brother opened the door to check his home at the village, an explosion occurred and his brother together with two other civilians had died. An incident that I came across in Kobanê was mind-blowing. A person from Kobanê who went to his home at a liberated village, was poised and died when he wanted to spend the night there and made some  bread from the flour in the cellar.

‘If we do not die from the mines, we will die of hunger’

Another major problem is the mines laid randomly by ISIS. It is not yet known how much of the fields that are used for cultivation have mines. But information about unexploded mines or heart breaking news about losses of civilian lives are received nearly on a daily basis. After I talk to an expert from YPG on mines I realise the magnitude of the problem and the urgency of a solution. “They use 15kg and 16kg mines. Many are handmade and very effective. Sometimes we realise that there is another mine hidden beneath the mines that we extract. Due to this, loses arise” he asserts the urgency of an expert intervention.

He recounts the latest incident he went through. “We were informed of a mine in the west, around Jarablus and we went to clear it. A villager was ploughing his flied . Although we tried to warn him about the mines, he carried on by saying that ‘if we do not plough this field, we may not die of mines but we will die of hunger’. In less than no time the, the tractor ran into a mine and rear tire spanned off for meters away.  The man was very lucky because he survived the accident with minor injuries.” We acknowledge that a comprehensive clearing of the agricultural land is indispensable.

Assertions about chemicals in drinking water

One of the main problems in the city centre, where infrastructure is completely devastated, is clean drinking water. The city centre, that was bombed for days by coalition aircrafts, is under thread of chemical components of bombs. People that we speak with in the city, assert that no one has any idea about the chemical components of these bombs and that the chemicals, through rain, are washed into the water in the wells that are used as sources of drinking water. Because there is no investigation conducted on the issue yet, everyone is apprehensive about possible diseases that may arise in the future. However, the people continue to use the well water as they do not have any other alternative to resort to.

Destroyed houses, do they worth an insurgent`s life?

There is only one bakery that is operating in the city; and we will narrate it broadly later on, as it, in itself, is the subject of another article. The breads that are baked go everyday to villages, city centre and to the front. Food is distributed to the fighters and, albeit fractionally, to the people by the logistic unit under the commune in the city. Though, the resources here, that are already very scarce, are becoming even scarcer with the population increasing with each passing day.

Now I realise better the sincerity when people that we talked with in the tent cities were saying “we shall return to Kobanê; we can starve, we can eat dirt, it is okay as long as we are at home”. Many people from Kobanê are, in fact, trying to survive within the ruins. Nevertheless, despite everything, they feel a bittersweet joy of being back to their land. They voice, at every opportunity, their gratitude to the freedom fighters by saying that “our houses that were destroyed and all the things we have lost cannot even be compared with a drop of our martyrs’ blood. The fact that they have lost everything does not mean that they are poor. Every house that we pass by, that we greet, want to share whatever they can offer with all their hearths, and invite us to their table.

To regeneration of life…

Clashes at villages are persisting and areas surrounding Kobanê are under siege on three sides. The crossings at Mürşitpınar Border Gate, the only gate that opens up to the world, are still limited and restricted. As long as an international aid corridor is not opened up, the people of Kobanê, encircled by ISIS, will be continuing the freedom struggle, the resistance and revolution under very harsh circumstances.

What we need to do is to escalate the solidarity and to take steps that would ensure life prior to reconstruction of Kobanê, the city of struggle, and to outstretch once again a helping hand. 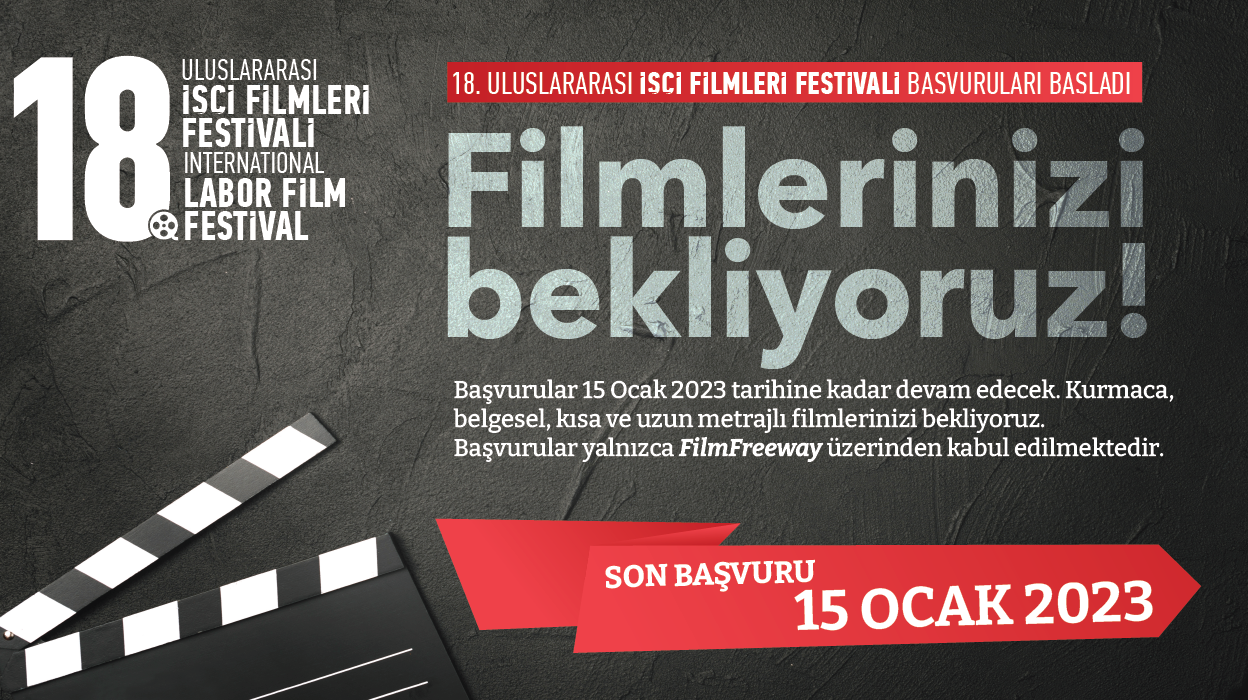 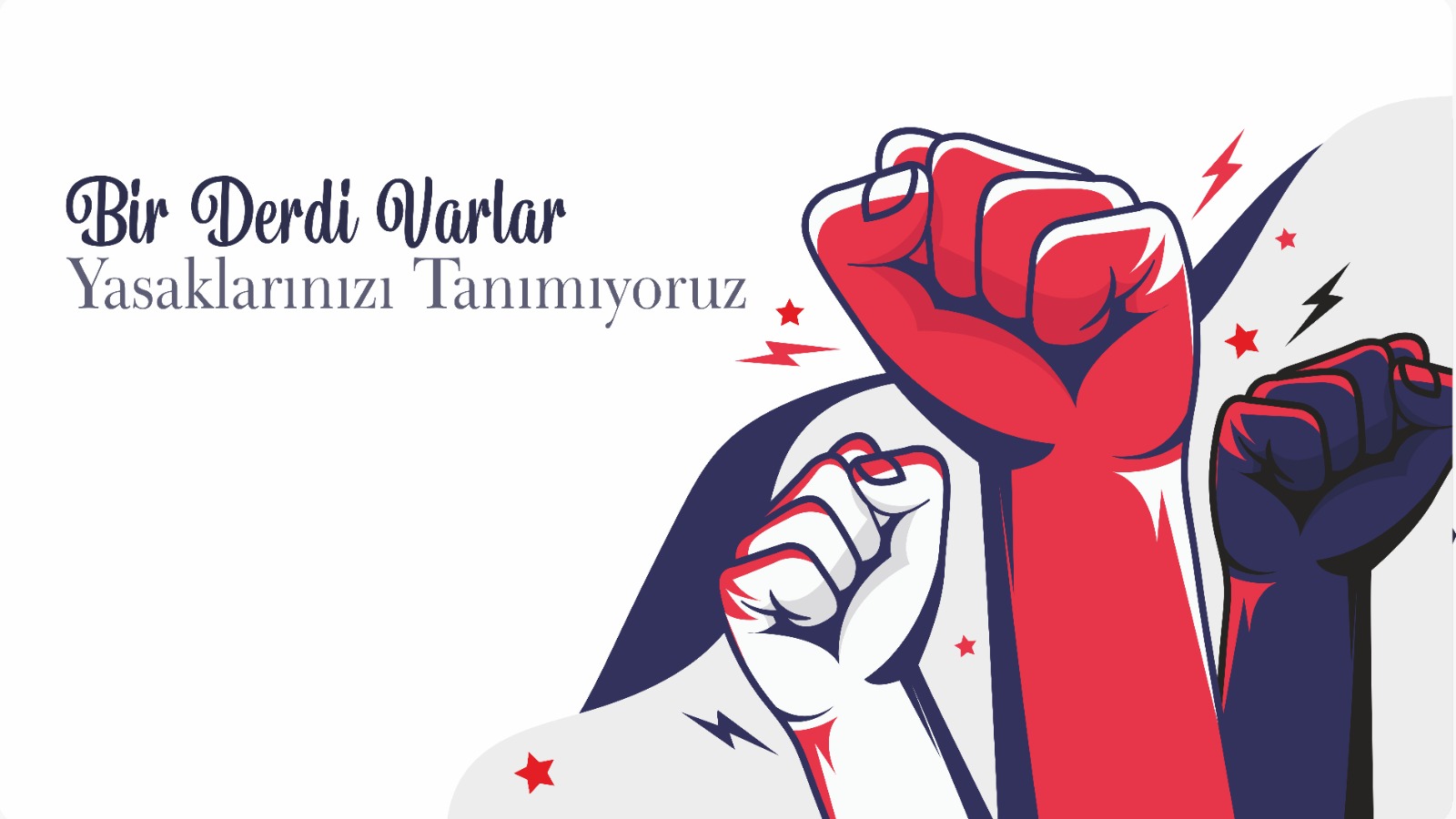 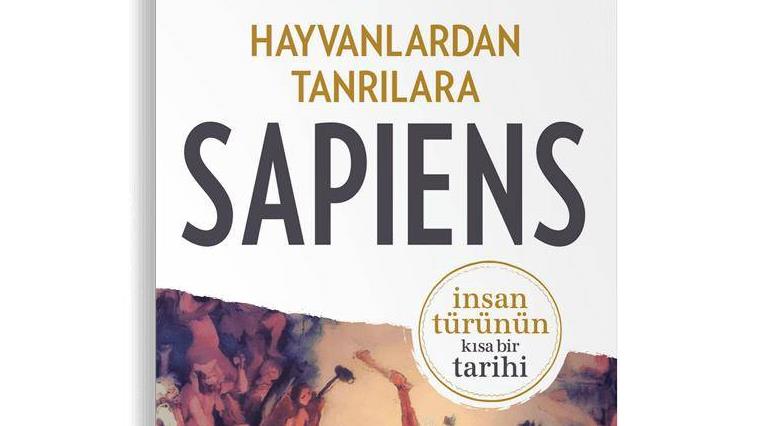