Turkey: General Strike on 3 February in Case of No Agreement

Prime Minister Recep Tayyip Erdoğan instructed his ministers to work out a new endeavour regarding the Tekel workers. Minister Hayati Yazıcı said that they are going to investigate the possibilities of all workers in the scope of 4C.

After a meeting of Turkish Confederation of Labour Unions (Türk-İş) executives with Yazıcı and Finance Minister Mehmet Şimşek on 28 January, the following day he announced on television: “We offered a new position to the trade unions, but they did not accept the conditions”.

The minister said they are going to investigate how much the current and the future 4C workers will burden the budget and whether the legal regulations are suitable for an amendment. The study is expected to be finished by today (1 February).

Yazıcı referred to 4C regulation as an application for “temporary work” regarding workers being laid off because of privatization, saying that “it is not very good but not too bad either”. He explained that the application is being annually revised by the Council of Ministers. For 2010, the duration of work was set at eleven months with a net income of TL 772-938 (€ 350-426) according to the worker’s education.

Defending the 4C regulation, Yazıcı put forward that Tekel workers received severance pay of TL 20,000-80,000 (€ 9,090-36,300), that their social security contributions have been paid in the scope of 4C and that their pension scheme was continued. However, Yazıcı did not mention that under 4C, the workers are deprived of their trade union rights, their social rights and their rights to severance pay and that they have no job guarantee once their duration of work has expired.

TEKEL workers do not accept 4C

This is the 49th day of the Tekel workers’ resistance in Ankara. After the closure of the leaf tobacco company, the workers want to be transferred to other public enterprises, protecting their employee personal rights. The government on the other hand wants to transfer the workers within the so-called 4C regulation.

Throughout the duration of the protest, the government did not step back from the 4C regulation. It merely offered improvements regarding wages and work period.

Tekel workers talking to bianet said they would not accept the 4C application under any conditions and that they expect the union confederations to decide for a general strike.

Minister Şimşek, appointed to this task by Prime Minister Erdoğan, said about the resistance of the Tekel workers: “If our government made a mistake, it is that we relented to the workers who were made redundant in the course of privatization”.

General action on 3 February in case of no agreement

The six trade union confederations* struggling for the rights of the Tekel workers decided for a general “action” on 3 February if the government does not take respective measures. 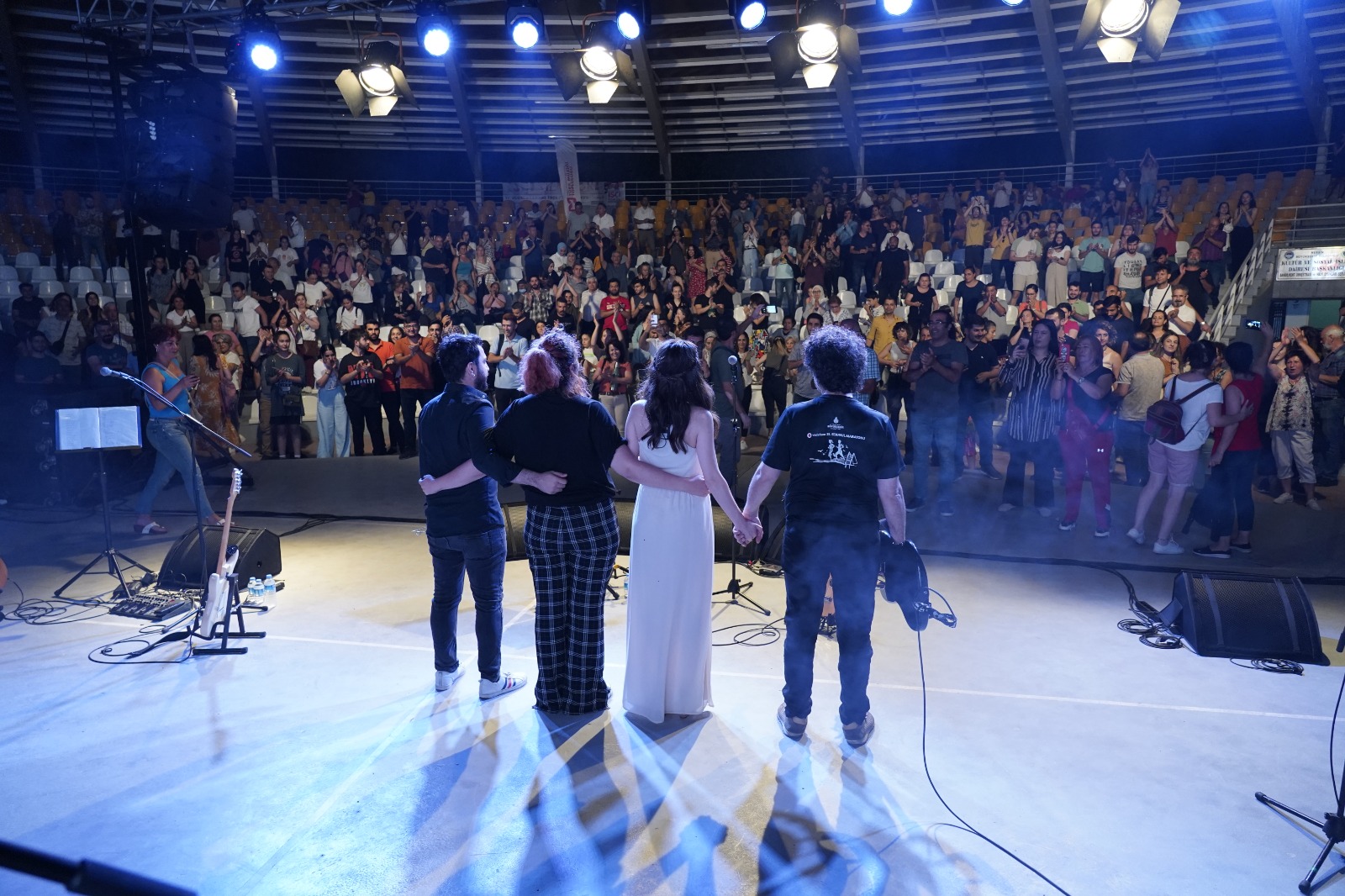 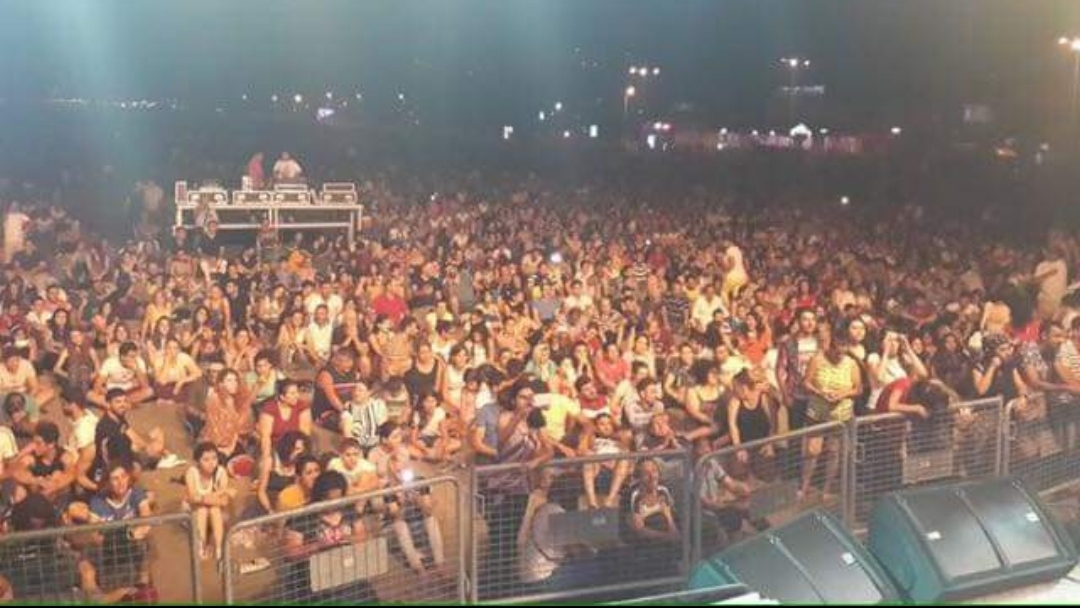 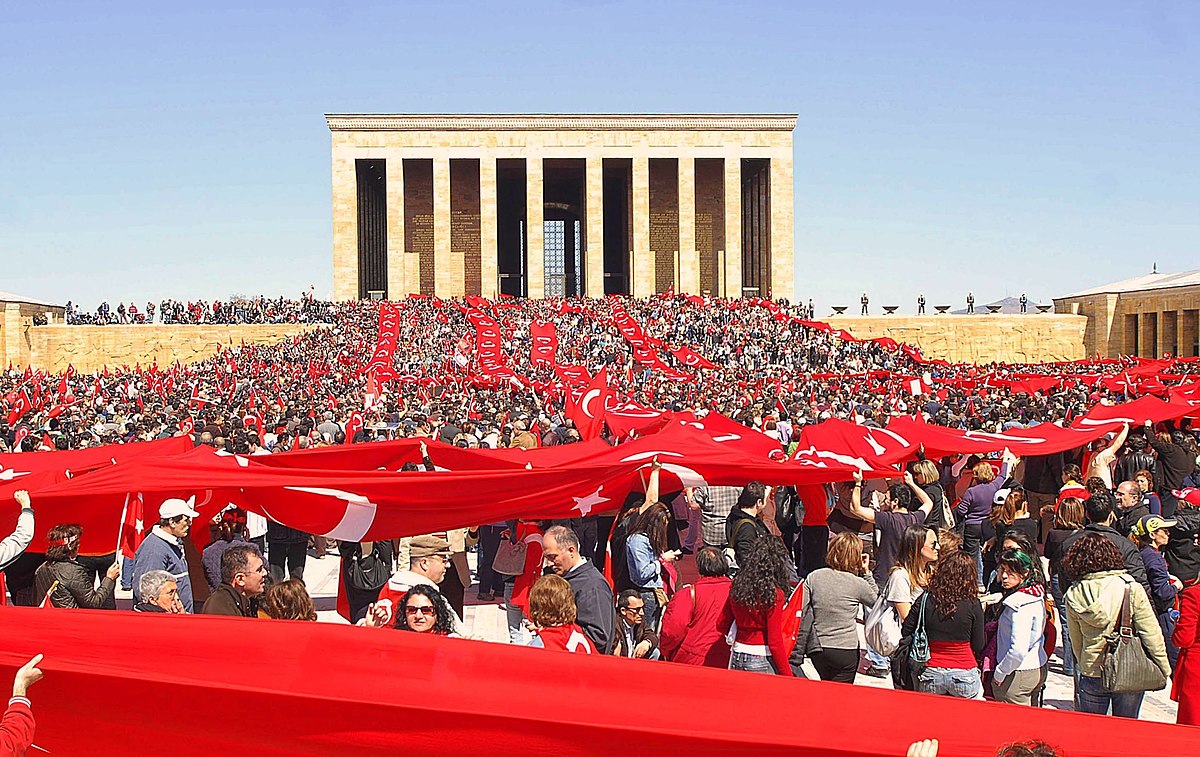