“A specter is haunting Turkey, the specter of the proletariat…” these are the words singing from ear to ear in Ankara, the capital of Turkey, since December 15. Since that day, despite the severe cold, poor conditions of the street-life, and brutal assaults of the ruling AKP government and its leader Tayyip Erdogan, the workers’ of TEKEL (the recently privatized public enterprise producing cigarettes, tobacco, alcohol and spirits) had taken the streets of the main district of Ankara as the center of resistance. The workers have been taking turns in shifts in their tents of resistance day and night, and receive tremendous support from all over Turkey -ordinary citizens, University students, workers from all other unions… National support for their cause has now spread out over international borders and is assuming non-traditional displays of solidarity such as exhibit of supporting banners in the European football stadiums during the games over the weekend of January 30-31.

What ignited the resistance was the move of the AKP government to veto the workers’ existing contracts and force them to accept part-time conditions with significant loss of pay and of social rights. The proposed new contract is known with its identifying code: the 4-C. The 4-C contracts were formulated by the government as an interim solution to offer employment for the displaced workers after privatization of state-owned enterprises. It involves re-defining of the employees’ job status as provisional for up to one year and offers salaries tied to legal minimum wages. The new “jobs” would not necessarily be related to the displaced workers’ ability or expertise, and in practice have taken various forms of simple public services such as gardening public parks, etc. For the TEKEL workers this move would have meant a reduction of their average monthly wages from 1,200TL (approx. 800$) to 800TL (approx. 550$) and a job contract of 10 months with no further guarantee of re-newel.

Declaring these conditions as unacceptable, the TEKEL workers marched to Ankara and set up a camp of resistance in front of the headquarters of the major workers’ unions confederation, Türk-İş, and started literally living on streets, cooking, sleeping and socializing with guests of solidarity in their tents of board, plastic wraps and whatever form of shelter they could obtain from the local merchants.

The real underlying sources of the events leading to the post- December 15 resistance were, no doubt, deeper than what’s stated above. A series of Turkish governments had already taken steps for dissolving and privatizing the TEKEL enterprises since 1999. In 9 December 1999 a letter of intent was conditioned by the IMF that involved open directives to dismantle all public support and subsidization schemes for the agricultural economy in general, and privatization of the tobacco, sprits, animal husbandry, and sugar plants, in particular.

The current AKP government had finally succeeded in selling the TEKEL alcohol and spirits plants to a national consortium (MEY) for $292 million in November 2003. Yet, at that date the produced stocks of those plants were already valued at $126 million! What’s more, the company was known to have incurred a huge purchase of raw materials totaling $70 million using public funds just before the exchange of ownership. In addition the state had forgiven TEKEL’s existing debt to the public banks and the Treasury totaling $200 million, and had further announced that it had assumed the severance payments of the retirement compensations of the existing workers (totaling approximately another $25 million) nine days prior to the privatization.

But the episodes of fraud and corruption behind TEKEL’s privatization were not limited to all these instances stated above. The new owners were further granted bank credits with no down payment for a period of two years. The “new owners” in turn had re-sold the alcohol and spirits component of TEKEL to Texas Pacific Group in 2 years time for a total of $900 million! This gift was captured without any actual payment to the state until then.

The private owners of TEKEL dismissed their “promised” obligations for maintaining production activities and since 2003, five of the enterprises were shut down, displacing 12,000 workers. These are the workers now campaigning for their rights for a decent job in the streets of Ankara.

What the TEKEL resistance had already achieved is beyond their fight for jobs and daily income. It had clearly revealed the true face of AKP as the truly favored party of the Turkish bourgeoisie and the main follower of interest of both the national and international capital. Since its inception in 2002, AKP tried to maintain a character beyond the labor-capital conflict, and revealed itself as a party of Islamic brotherhood based on cemaat (believers’) solidarity and friendship. Most of the workers, among them definitely those of TEKEL, had been brought under this deity. Yet, the turnover of events since December 15 had all of a sudden revealed what was already known: since the 2001 crisis Turkish wages in manufacturing were slashed by 25% percent in real terms; their social rights were severely constrained; and the open unemployment rate hit 14 percent under conditions of the global crisis (with total unemployment including discouraged workers estimated at 19 percent).

It is a widely circulating quote in Turkey that one of the TEKEL workers stated that before December 15, he was just a person praying five times a day; now he is a worker five times a communist!

TEKEL workers are now waiting for the government’s next move to be announced on Monday, February 1st; while the minister of finance, Mehmet Şimşek, stated that his government would seek ways to find extra funds in the budget to meet the workers’ demands. The supporters of the TEKEL resistance can only attest to this claim with a dramatic grain of salt, remembering that during peak days of the 2001 financial crisis in Turkey a total of $40 billion (reaching about 40% of the gross domestic product then) was spent for rescuing failing banks and financial businesses in the name of the health of finance and combating inflation. But that, of course, was another matter.

The Turkish labor force is also waiting for Wednesday, February 3rd, on which day a national strike had been called for.

The re-emerging spirit of proletariat and of workers’ solidarity has already taken its place in the history of labor movement in Turkey. Above all, it had re-shown to friends and foes alike, that the neoliberal revelations of the so-called modern left to dispense with the ideology of wage labor and capital conflict are a complete farce.

History has once again revealed the true dialectics of capitalism.

Note: For our non-Turkish friends, a good source of information on the Turkish working class movement that is in English is provided at:
https://www.sendika.org/english/

For a wider and in-depth coverage of the TEKEL resistance see also:
http://tekeldirenisi.org/

The photos used in the text are taken from this site, and I gratefully acknowledge their artistr
y. 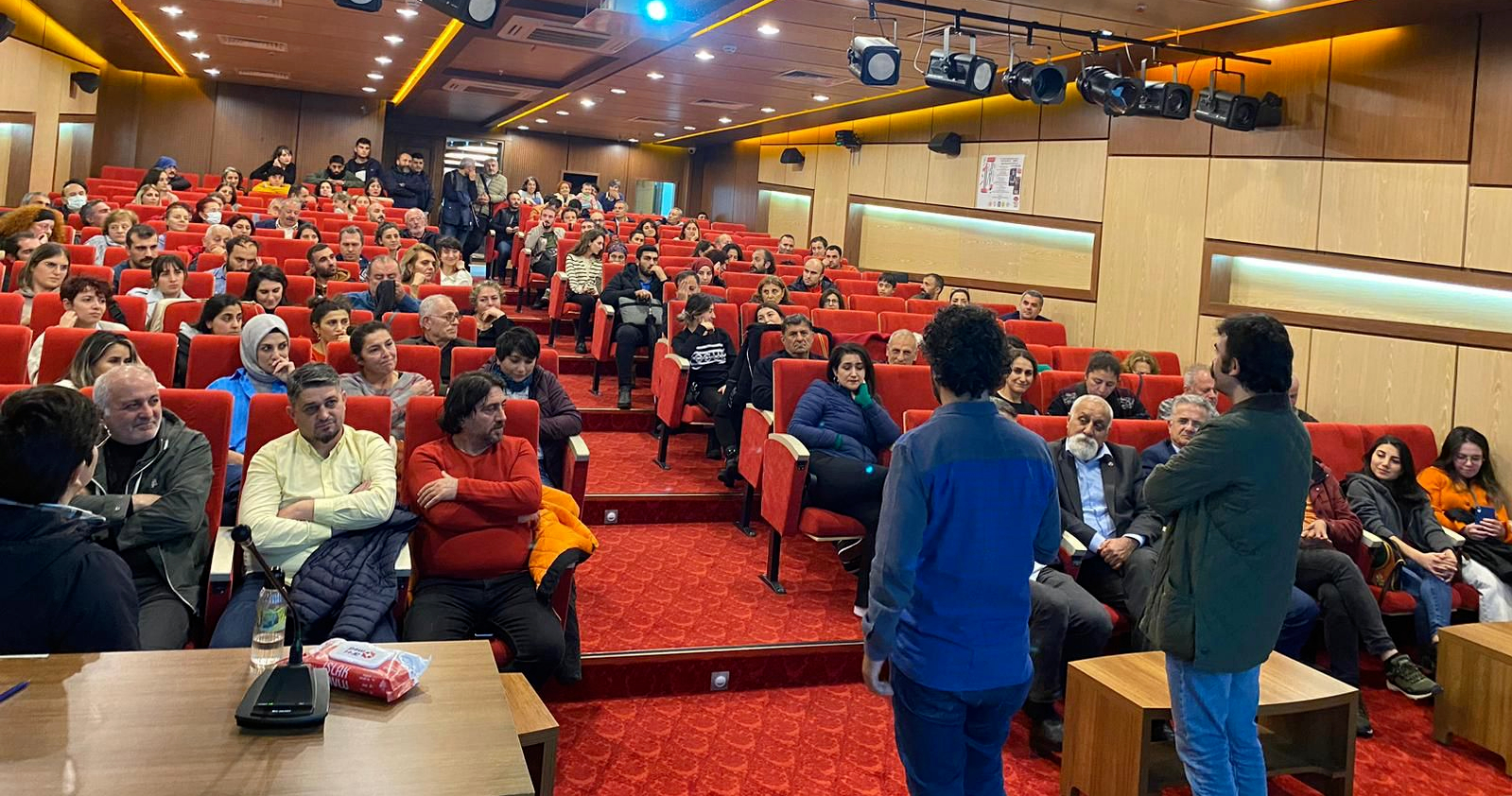 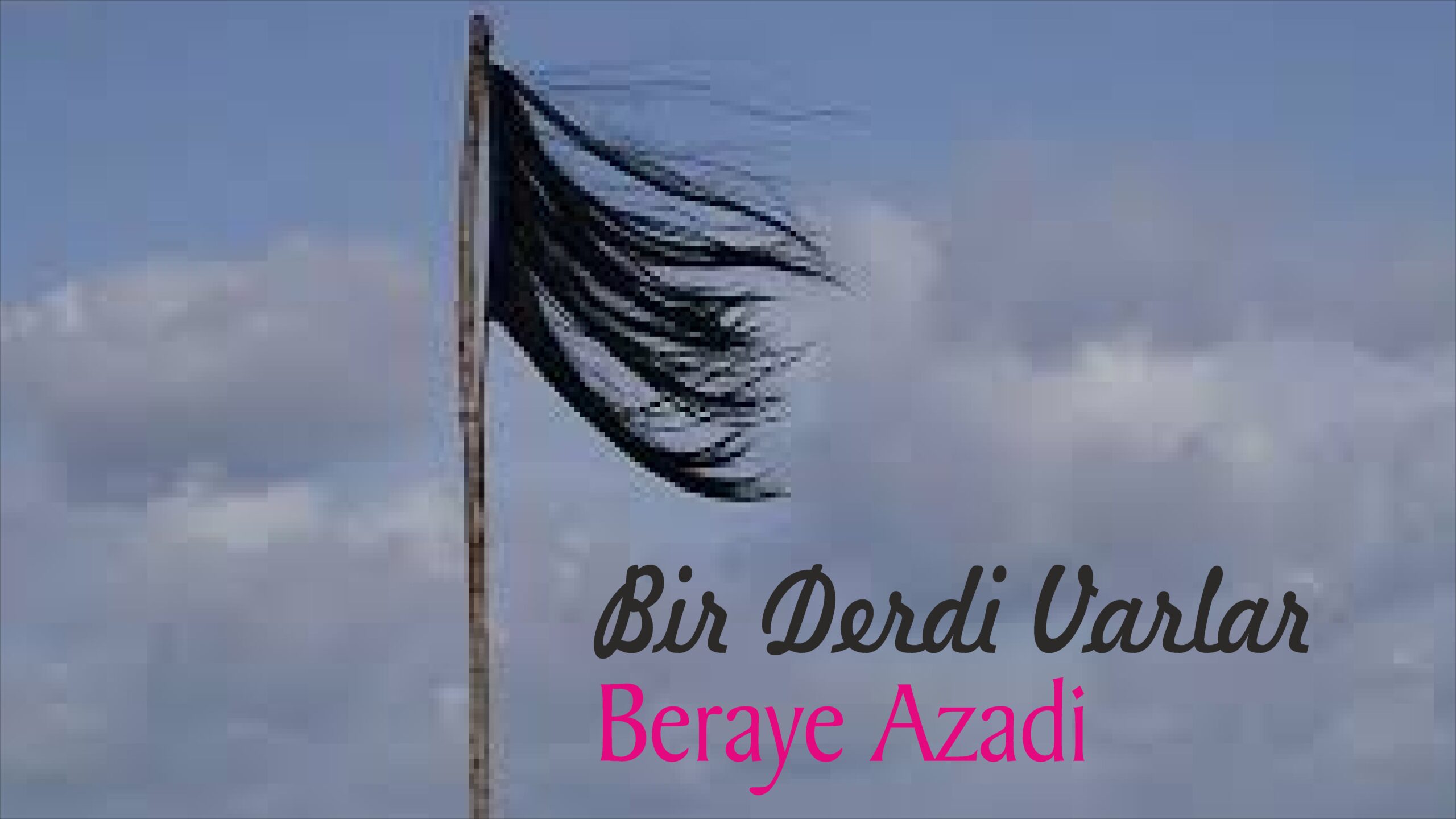 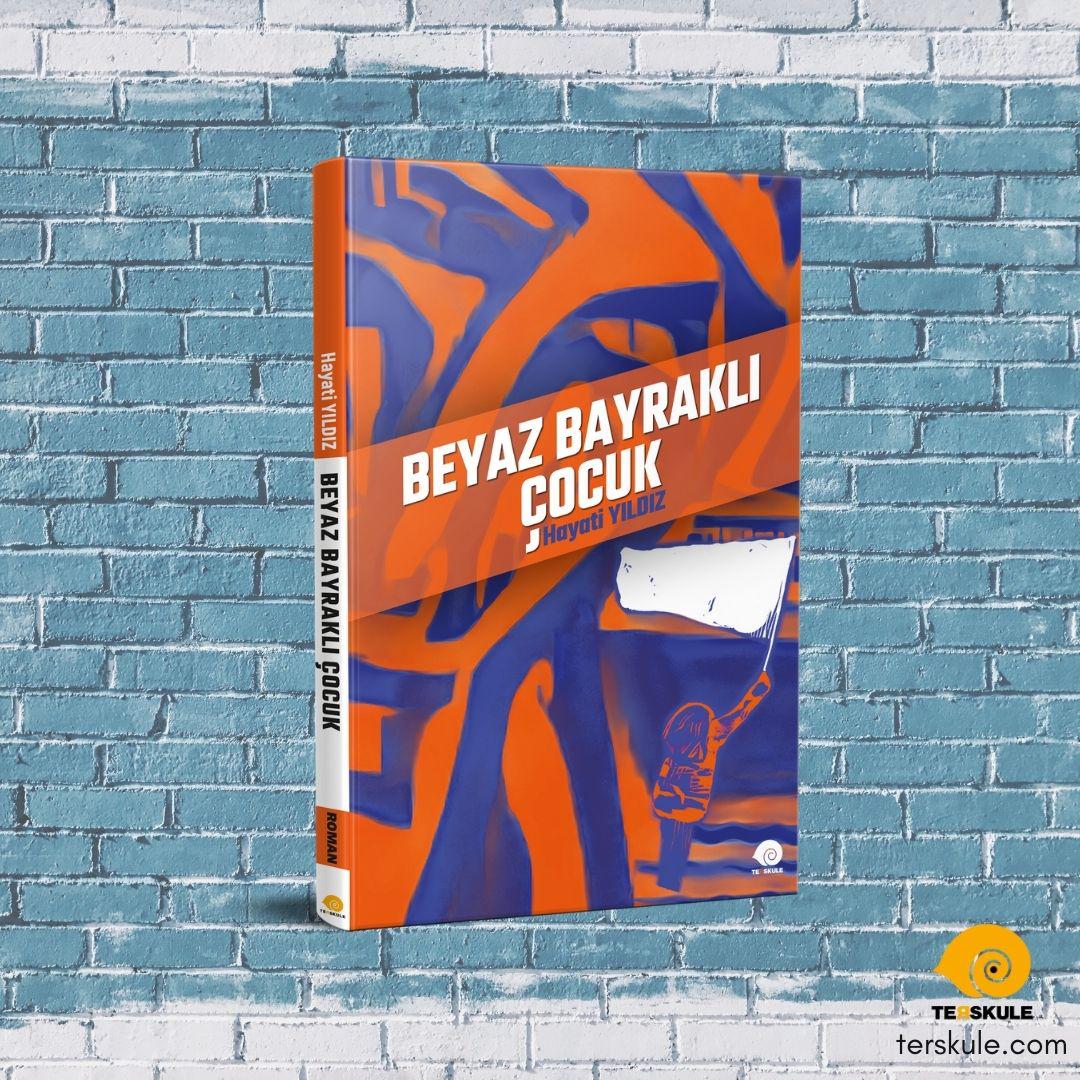